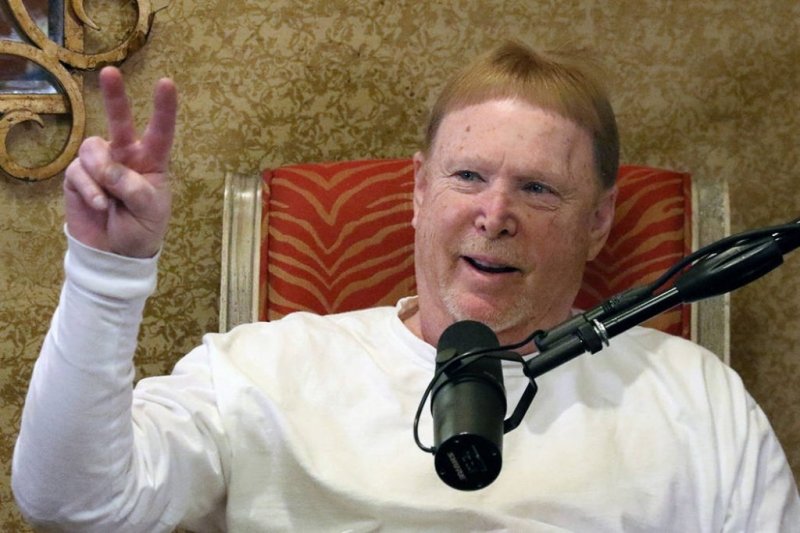 Las Vegas Raiders owner Mark Davis is making a dinner reservation for about 12,000 in August at Allegiant Stadium.

Davis said Monday he is treating the entire stadium construction crew to such a dinner after the facility is completed on July 31, and before Garth Brooks hauls in for his scheduled tour stop Aug. 22.

This massive dinner party might require more than one seating, but Davis is committed to this event, or events, to help debut the stadium.

“I can tell you, the first thing that I promised to have happen, is I’m going to feed all the workers and a plus-one a steak dinner on the floor of that stadium,” Davis said during a chat for an upcoming episode of PodKats! set to post next Monday. “Now, the amount of people that we have, it may take two or three steak dinners, because I think we’re up to like 12,000 people.

“But I promised that to them, and I’m going to follow through. We’ve served them a bunch of lunches, and I told them, ‘You get this thing done, you’re getting a steak dinner.’”

Davis would be departing from his usual diet if he dines with that mass of workers. He prefers chicken salad sandwiches, or a turkey BLT, or — when in celebratory mode — well-done lamb chops. But for this, he has a stake in steaks.

“That should be the first thing we do (at Allegiant Stadium),” he said. “We’ll see what happens.”